Free UK delivery on orders over ¥30 . 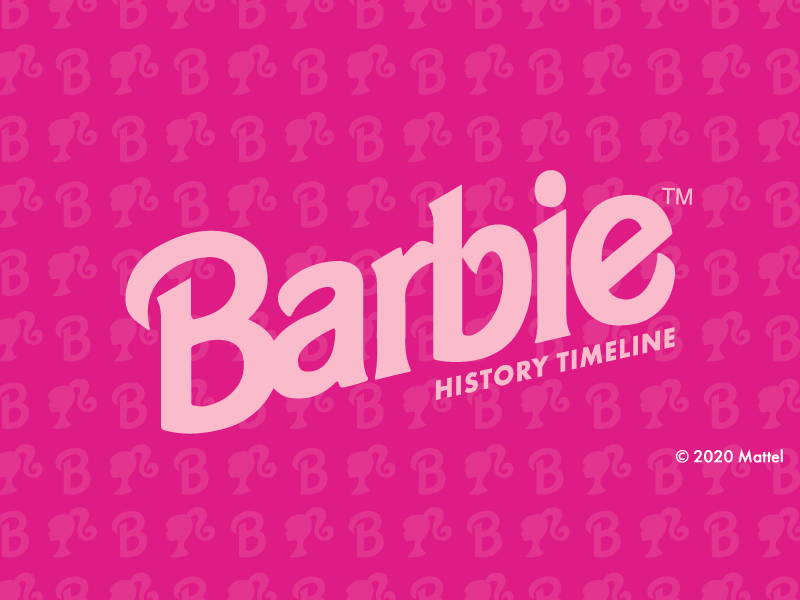 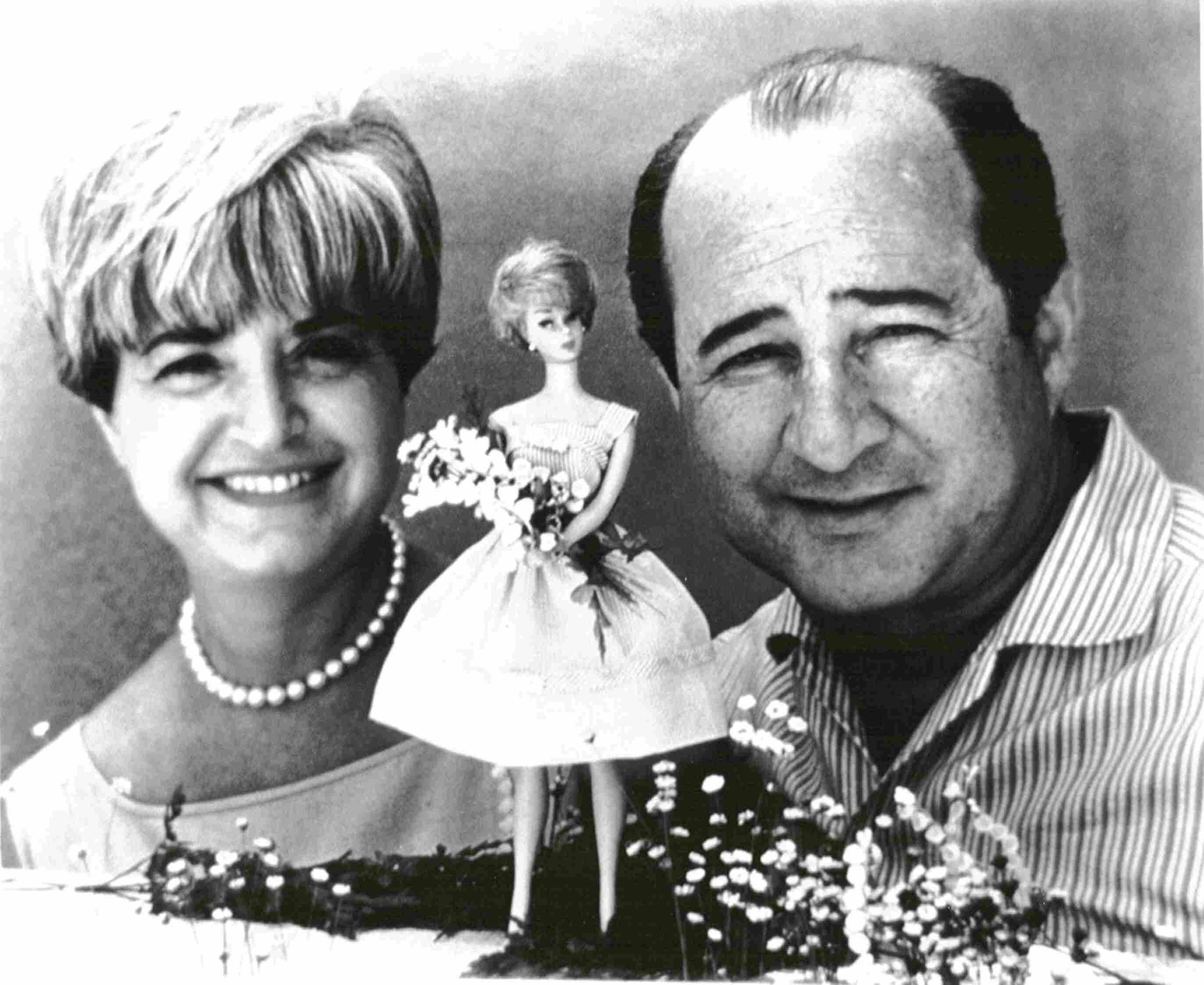